You are here:
Market Trend 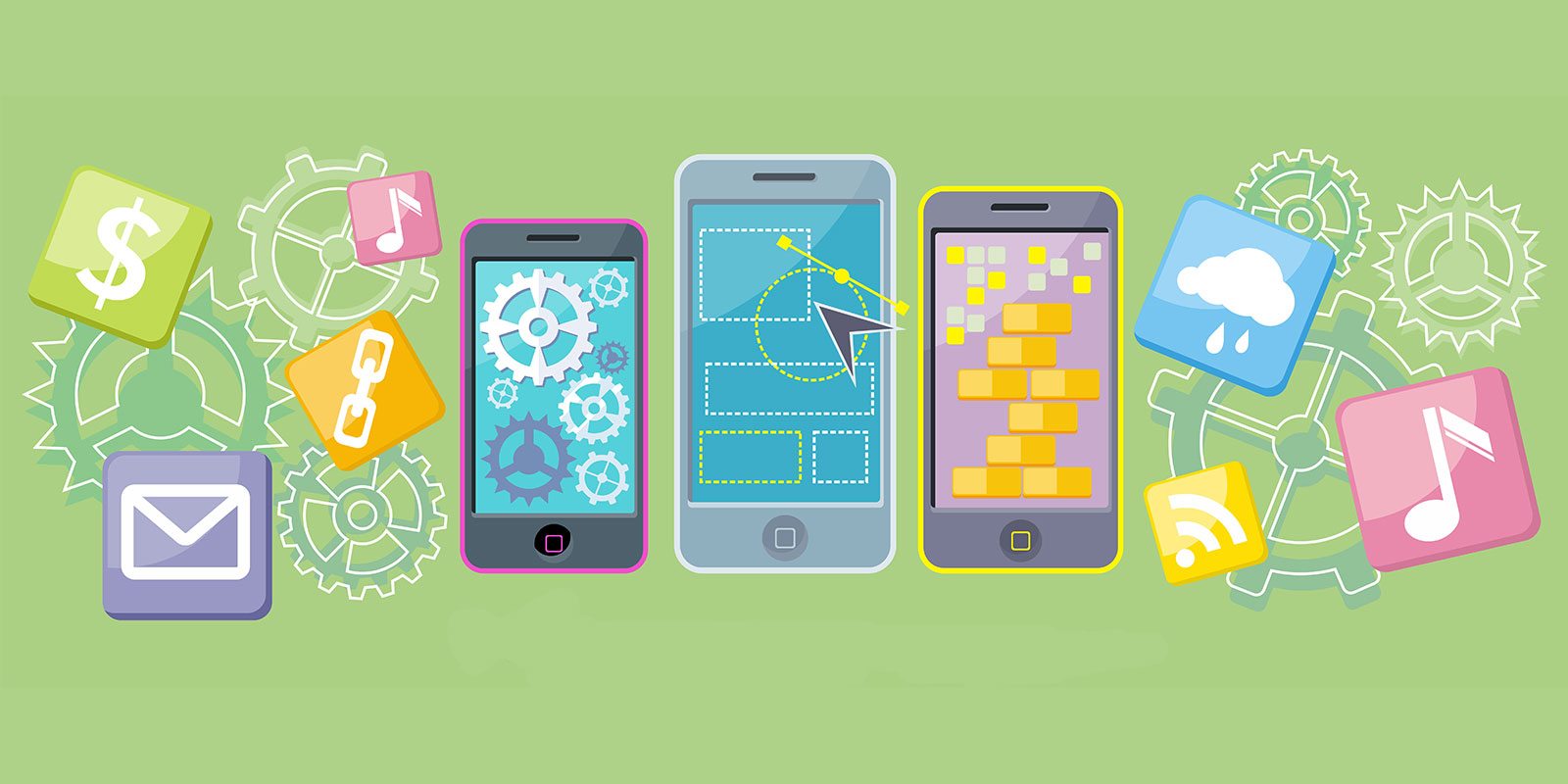 There’s not a fixed price for building a mobile application.

Think about some of the most recent products or services that you’ve bought. Whether it’s a car, cell phone, or cleaning service, there are different price points depending on certain elements.

The same goes for your mobile app. So how much does it cost to make an app? The app cost is going to depend on what you’re trying to accomplish.

Just like most things in life, you get what you pay for. You can’t expect to build an amazing app for just a few dollars. But at the same time, spending a ton doesn’t automatically translate to success.

Here’s an analogy that you can probably relate to.

Spending a fortune on kitchen supplies won’t make you a professional chef if you don’t know how to cook. You’ve got to know what you’re doing to be successful.

So just because you want to spend as much money as possible to develop your app, won’t make it an automatic hit if you don’t know how to run a business.

You’ve got to take quite a bit into consideration when you’re looking at different price tiers for app development.

Here are a few of the main factors that affect the app development cost:

Each of these points will impact how much you’re going to pay. I’ll discuss these factors in greater detail throughout this guide.

You can use this article as a reference to help determine the major differences between spending $1,000, $100,000, or somewhere in the middle for your app idea.

Here’s what you need to know app costs:

Different types of apps are priced at varying levels.

If you just need to build something basic, you can get it done for a few thousand dollars.

Some examples of these device or functionality apps may be pre-installed on devices. I’m referring to apps with functions like a calculator, stopwatch, or timer.

It’s really easy to develop these because there isn’t much to it. You’ve just got to write the basic programs for the functions to work and that’s really it.

In fact, these simple apps are some of the best apps to build for first timers.

But as the complexity increases so does the cost. So if you need your app to do things like process payments, sync with the Internet, use real-time GPS, or link with other app users, it’s going to be more expensive to build.

There’s another reason why complex apps are more expensive to build. Not only is the development more complicated, but there are other factors that come into play as well.

In addition to coding, you’ve got to consider:

The design for a social media or gaming app is going to be much more expensive than the design elements of a calculator or flashlight app.

Later on I’ll go into further detail about other factors associated with development.

Your app should have a clear category. The Apple App Store has you select a primary category for your app based on how it can be described the best.

Some examples of these categories include:

According to Statista, these are the most popular apps available in the App Store in terms of availability.

Once you clearly identify which type of app you’re going to build, you need to stick with it. Otherwise, the costs will quickly rise.

Your $10,000 app could easily turn into something that costs $50,000 if you start adding app features like push notifications, geolocation, or app design elements that change its category.

So don’t try to come up with a social media app that has games and will also help you file your taxes. That’s way too much going on in one app.

It’s going to be nearly impossible to build, and the costs will be through the roof. Furthermore, it will confuse your audience.

In order to fully grasp the cost of development between different apps, you’ve got to understand the development process.

Can you write code?

If the answer is no, then you’re going to need help. You’ll have to hire a developer or potentially several app developers, depending on the complexity of what you’re building.

This is going to cost you money. Obviously, the more developers you bring on board, the more you’re going to have to pay.

So, how much does it cost to hire an app developer? Again, it depends. One of the factors that goes into this cost has to do with the location of your developer.

So if you want to build an app in the $1,000 range, your best bet is to outsource development to India.

You could still get away with building an app for a few thousand dollars in the United States. But it would have to something simple, which I talked about earlier.

In the US you could also build a prototype or MVP for less than $10,000, but I’ll discuss that in greater detail shortly.

If you’re going to outsource development overseas, you’ll definitely find a cheaper hourly rate, but you’ll get what you pay for. There are some risks associated with this approach.

It’s possible that you will have to overcome a language barrier with your developer based on their country of origin.

Working with a developer that’s not local means you won’t be able to keep tabs on them as much to see if they are on track with certain deadlines.

It’s much easier to do this if you can have face-to-face interactions with whoever you hire or can pick up the phone and directly communicate with them.

If the mobile app development process isn’t on schedule, the cost can change.

For the most part, the longer it takes to build an app, the more expensive it’s going to be to develop.

As you can see from the graphic, different types of apps have varying timelines, which ultimately impacts the price.

Thanks for eOrange and BuildFire for the information reference.